Matt Field will unveil a new Gears of War 4 livery in action in his Nissan 240SX this weekend during the Formula DRIFT finale at Irwindale Speedway.  Gears of War 4 signage will adorn the track and a commercial will play on the Jumbotron during the live event.

Fans can get an early look at the new livery, which Matt Field will reveal on the Formula DRIFT Instagram (@formulad) during his Instagram takeover from now until October 6.

Xbox will also offer a bonus contingency prize of an Xbox One S console and $2500 to the highest-placing Formula DRIFT driver with a Gears of War 4 decal on their vehicle.

The award is open to any Formula DRIFT driver that places a provided Gears of War 4 decal on their vehicle.  The highest finishing driver of the event will receive the prize.

In addition, Gears of War 4 will be sponsoring the “2016 Ace of the Year” award during the Formula DRIFT awards banquet on Sunday, October 9.  The award will be given to the driver that had the most head-to-head victories during the season.

The highly anticipated Gears of War 4 will go on-sale worldwide on October 11 on Xbox One and Windows 10. 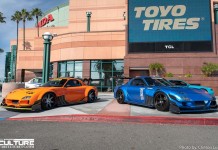 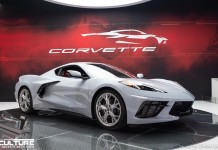 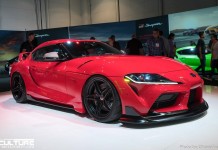